Bentley Mulsanne- the pretty piece of luxury you can't afford 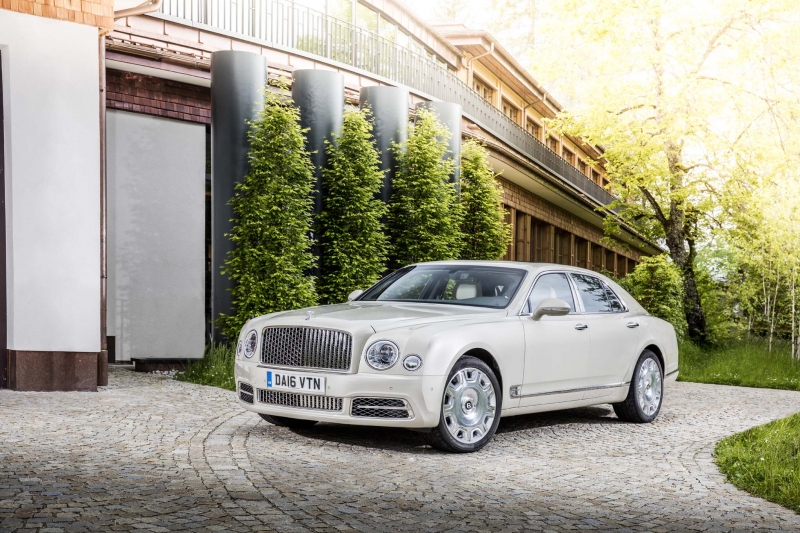 The new $400K Bentley Mulsanne isn't just another pretty vehicle, it's a speedy car people would turn their heads at while you are driving

The new $400K Bentley Mulsanne isn't just another pretty vehicle, it's a speedy car people would turn their heads at while you are driving in the middle of the city. Trust me, when you’re driving eighteen feet of British hyper-luxury sedan, it probably doesn’t matter much what you’re doing. You’re going to get attention either way. 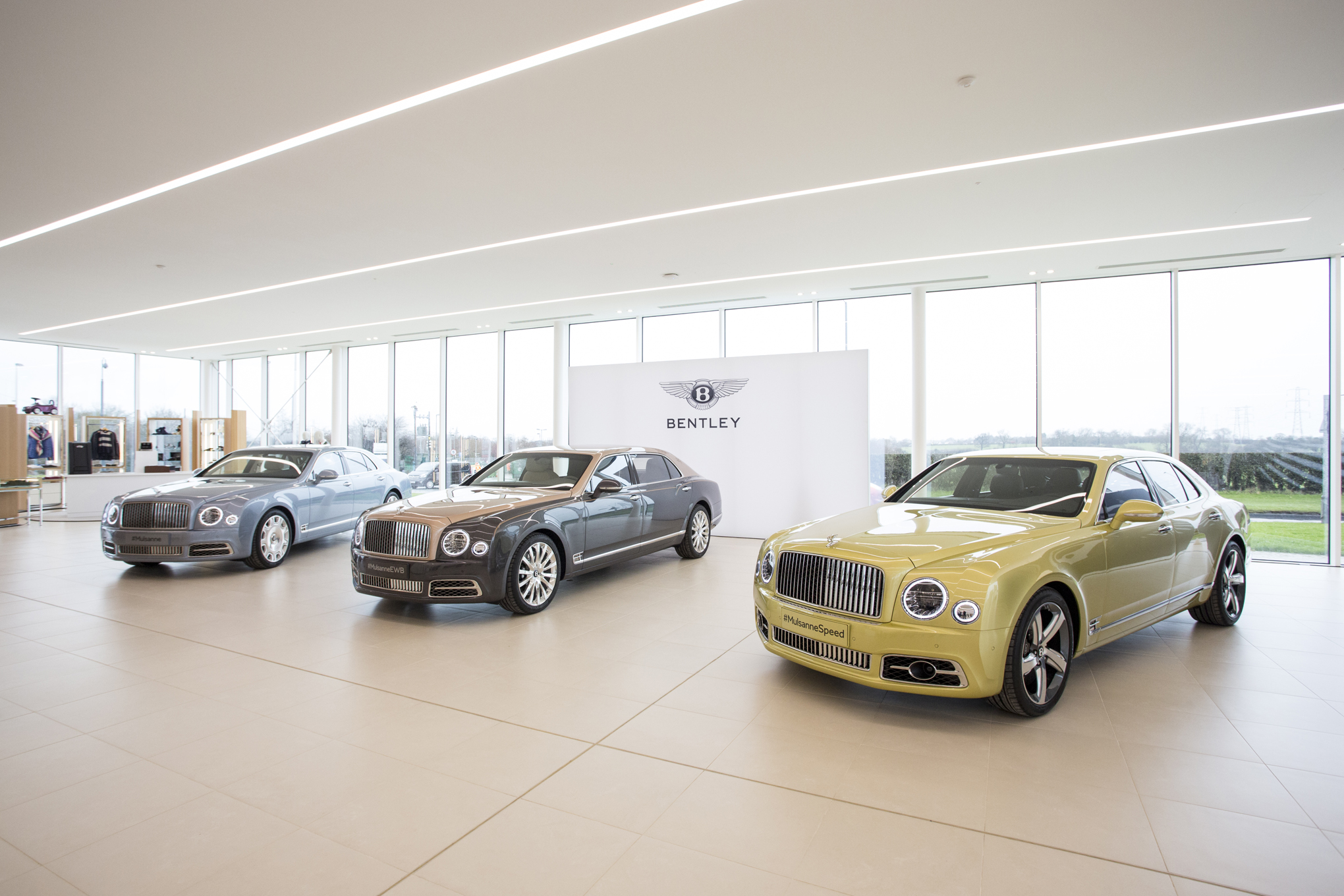 When it comes to how fast it is, I would simply say that even the regular Mulsanne is eclipsed by its faster, pricier sibling. The $335,600 starting price (or £252k in the UK) won’t cause you to wince, or go slightly cross-eyed, or take out a second mortgage. Neither will the near-$70-grand’s worth of options, including more than seventeen thousand dollars’ worth of carbon ceramic brakes. Almost twenty thousand dollars of “Entertainment Specification” infotainment upgrades, including Google Maps data, won’t floor you. Bentley describes the Mulsanne Speed as a “four-door, five-seat luxury sporting limousine” and it isn’t joking. Under the sculpted hood is a 6.75-liter twin-turbo V8 engine, rated for 530 HP and 811 lb-ft. of torque. The latter arrives at a mere 1,750 rpm, fed directly to the rear wheels via an eight-speed ZF automatic transmission. Even with a curb weight of almost 6,000 pounds, it’s enough to propel the sedan to 60 mph in 4.8 seconds. 0-100 mph takes 11.1 seconds. Top speed is a ridiculous 190 mph. 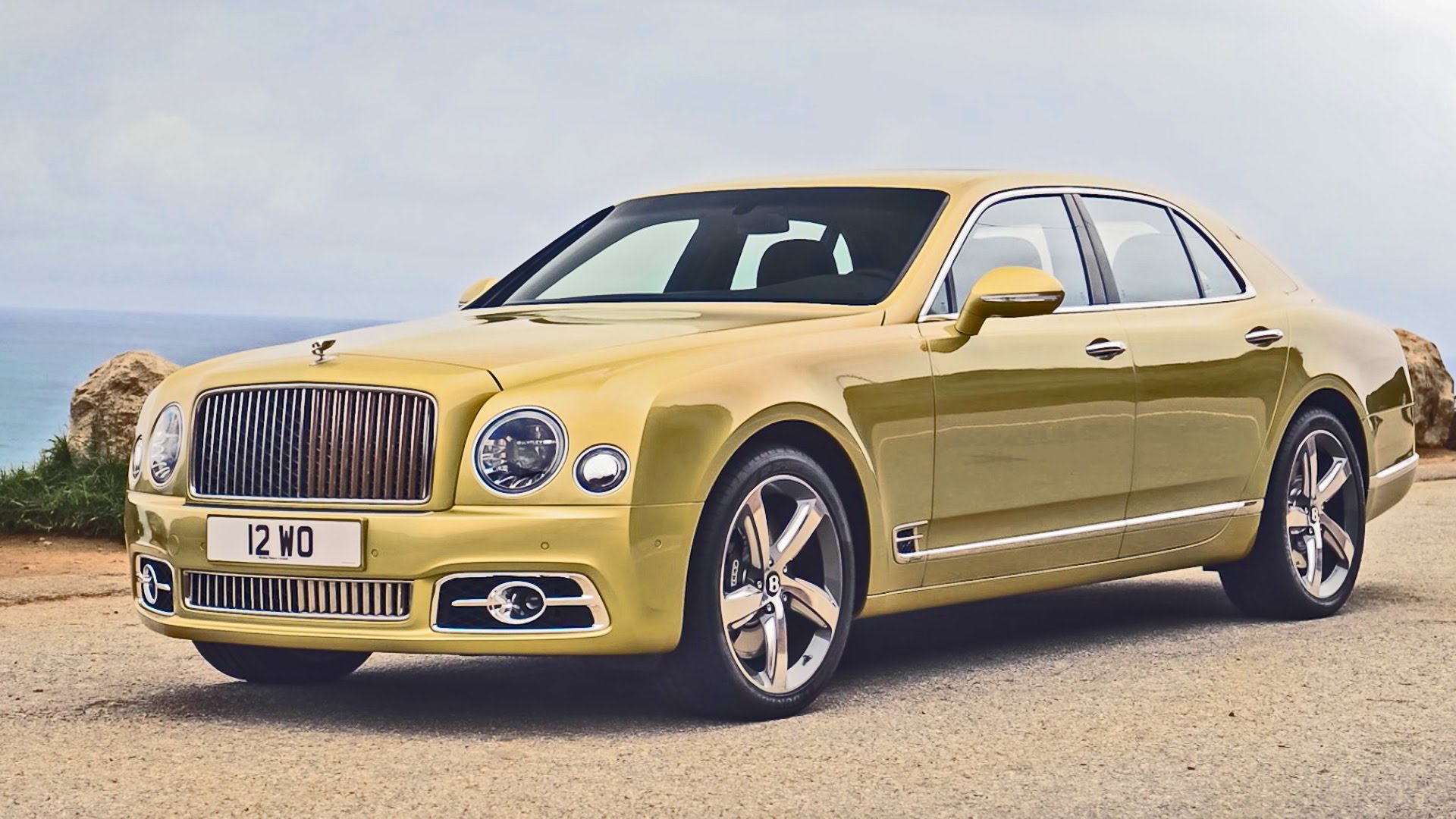 The car’s LED headlamps can adjust in width and reach depending on the speed you’re traveling at, and yet there’s no forward collision warning, or emergency auto-braking. No matter if it's the first Mulsanne you see, or it's one of the many, this model will capture your attention with its special features and of course the comfortable and fast driving.